Well, I’m not sure that last episode solved my problems with the In the Pictures sisters at all.

I mean, I went from two sisters and a dog, who were missing a certain kind of warmth in their storyline. (And, here they all are, in their initial state): 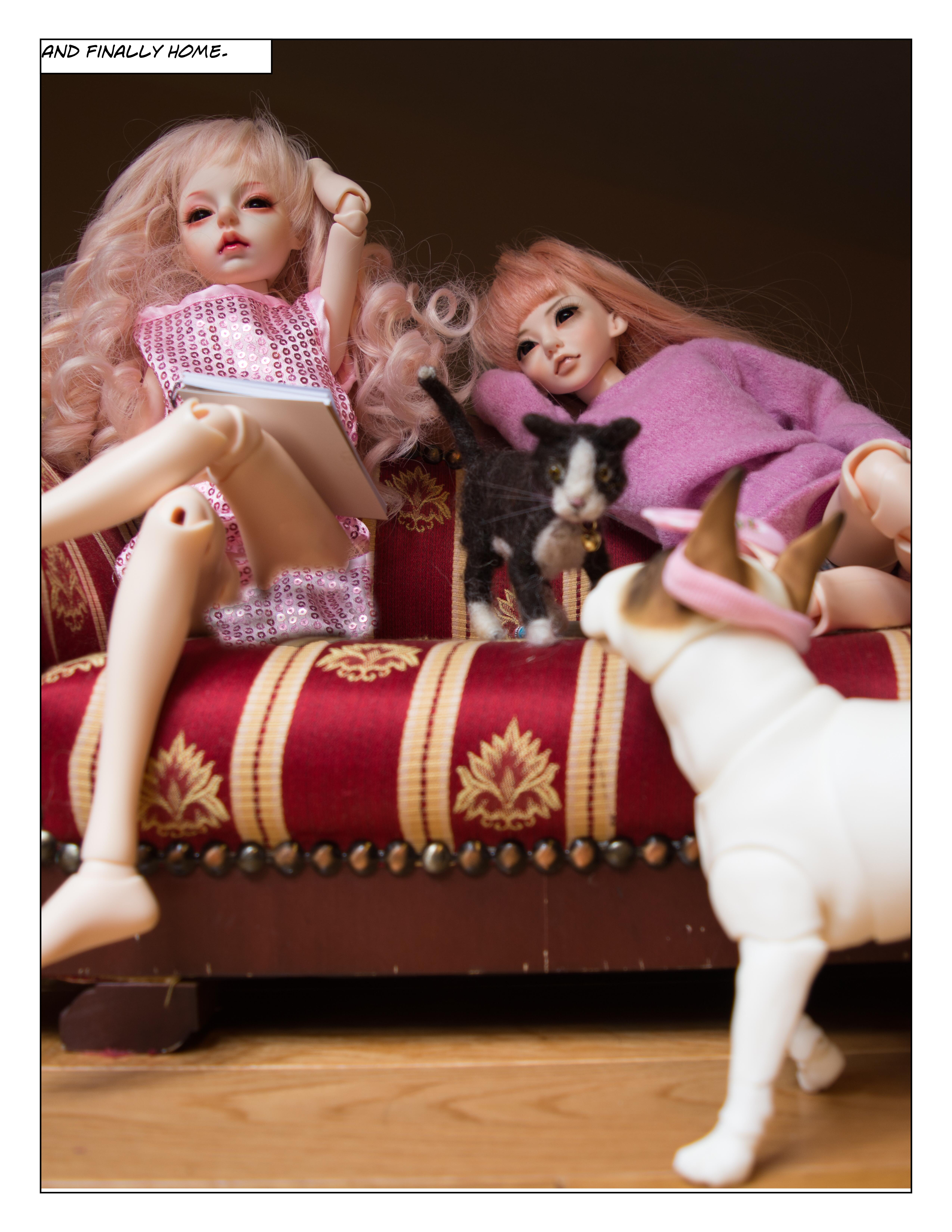 And I resolved it by introducing three *BRAND NEW* characters who developed relationships between themselves and completely ignored the two sisters. Here are (some of) those characters: 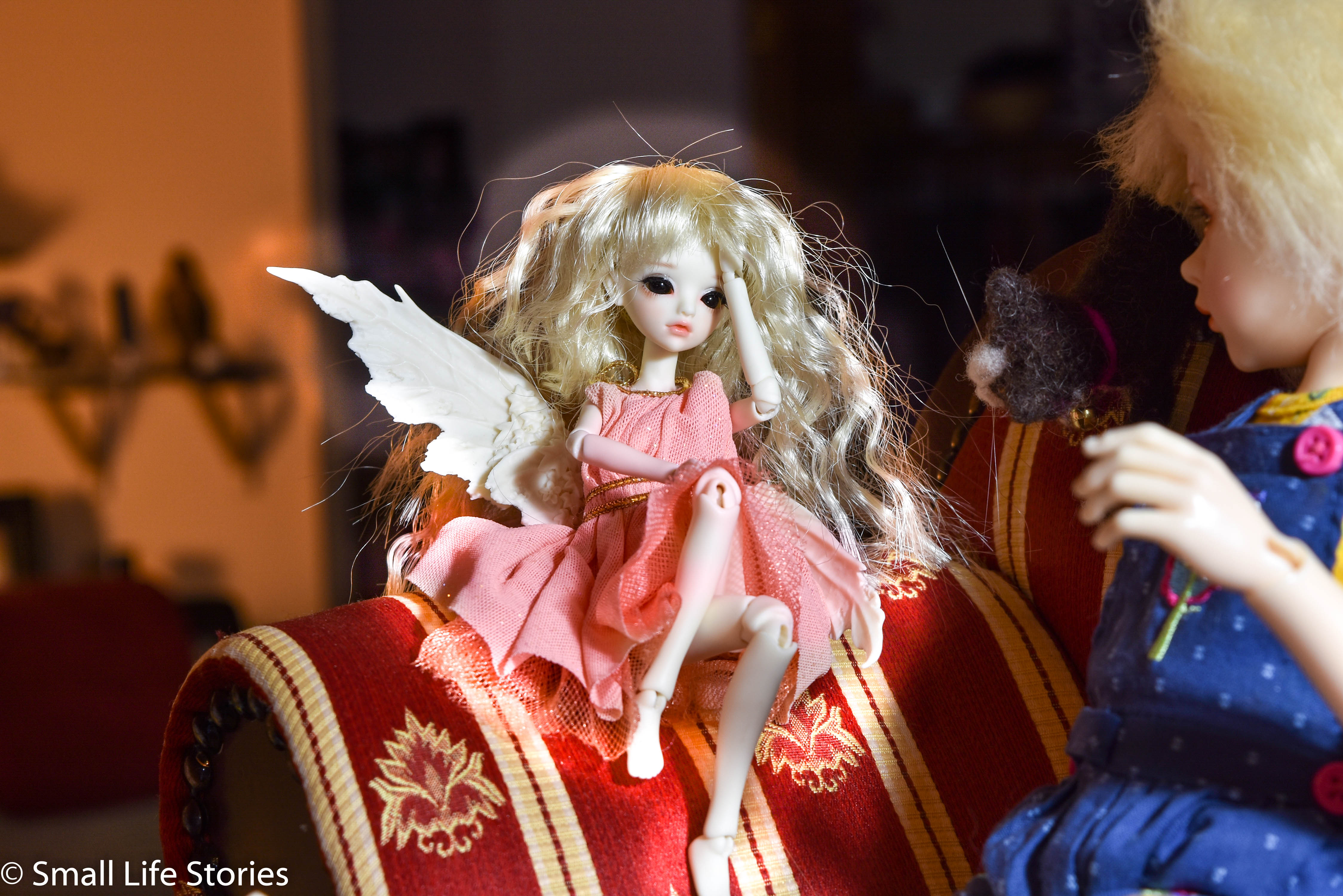 So, well, what exactly have I gained? And, actually, looking back on the sisters in their initial state, they actually seem pretty toasty warm, so I’m not even sure what I thought the problem was. I do like the vibe between the youngest sister and the fairy, but they seem like they’re in an entirely different storyline. And the Mom? She seems like she just got pushed into service to create a plot.

I’ll follow the story out to it’s concluding episode, which is mainly the Mom and their fairy in whereever-the-wardrobe-takes-them and the three sisters on their own and then getting ready to visit. But, after that, I may go back to the original dynamics with two sisters and a dog. I do feel like they need something else, but I’m pretty sure that something else is not three additional characters.

2 thoughts on “When relationships don’t gel: Or what to do when your characters seem to be in different stories” 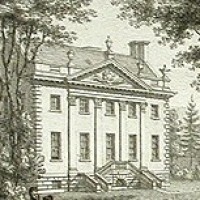 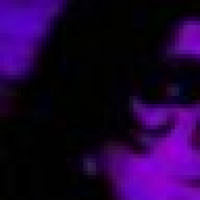 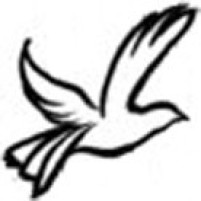 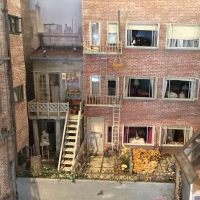 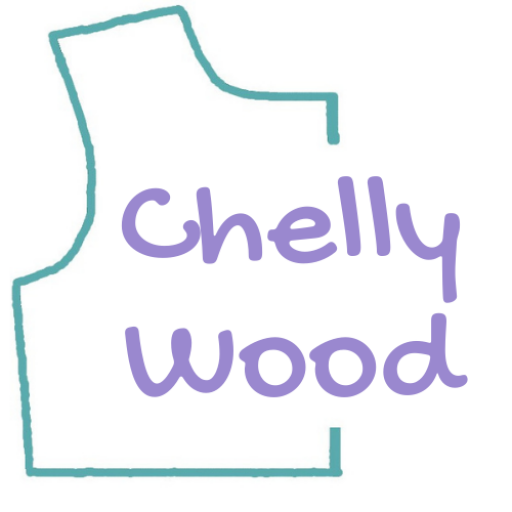 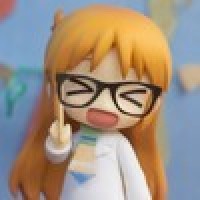 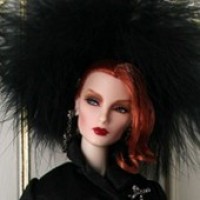 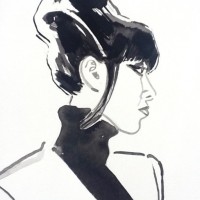 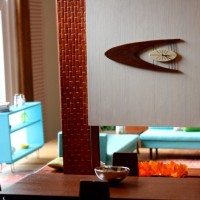 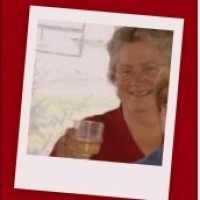